Hello gamers. It’s been a little over a week since the most recent Nintendo Direct in which information regarding four new Fire Emblem games was announced, and just over seven months since my last review, so today I’ve decided to take a look at the video game that revived its franchise; Fire Emblem Awakening.

Awakening is a turn based tactical RPG, and the series is known for its at times near impossible difficulty. Because I’m such a hardcore gamer, I’ve decided to play the game on Hard/Casual difficulty. I wasn’t quite sure what I was doing at first, but I eventually got the hang of the tile based movement system. Within the first few chapters I figured out that the best strategy is to use the guy with the Silver Lance to run into all the enemies, but I’m still unsure what those sparkly-spaces do exactly. Even if your units die, you can use them again during the next battle, so I’m not sure why some people found this game to be difficult.

Many praise the stunning visuals of Awakening’s cutscenes, but I believe the real stellar visual presentation to be the in game battle sequences. They really show the full capabilities of the 3DS, and are essentially perfection when it comes to the use of 3D models. I played the game solely with the camera set to first person, and 3D slider set to max, as I felt it made for a more immersive experience. While anime characters are often known for their “quality” fish-like eyes, the characters in this game also appear to have very fish-like feet, that is to say, none at all. I thought it was an interesting stylistic choice by the game developers, and I’d like to see more of this appendage-lacking artstyle in the future.

I could talk about the plot of this game, however the true significant, defining, and key aspect of Awakening, is most definitely the ability to marry the characters in the game to each other. The soldiers of your army, all with their own unique personalities, can fall in love, marry, and encounter their own time travelling children from the future. What’s more, your own customizable avatar is able to marry most any of the other playable characters, be it a 1000 year old dragon or your best friend’s daughter, effectively giving you the ability to pick your own waifu and/or husbando.

Unlike in anime, there is an actual possibility for your two favorite characters to hook up, no matter how little sense a pairing actually makes. 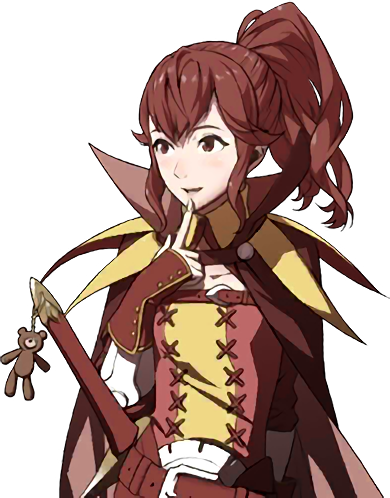 This is Anna, my waifu of choice. I chose to marry her because of her many redeeming character traits, and not just because I wanted all the children characters. I even use Robin’s fourth alternate costume in Smash 4 to show my dedication.

The game features a whole cast of memorable characters to ship together against their will, as well as ones that fill classic anime character archetypes: 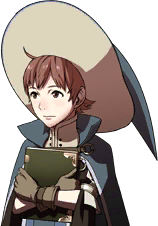 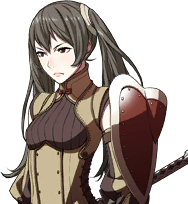 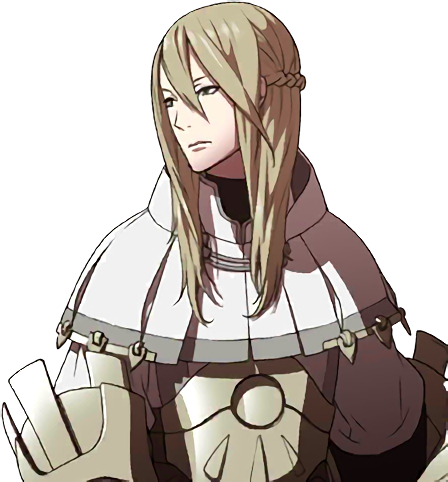 Not quite cat ears, but close enough 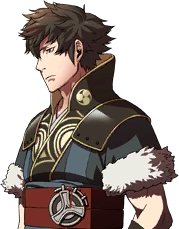 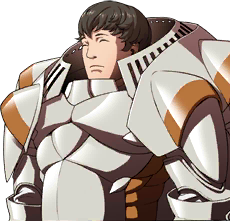 Senpai will never notice him

After playing the game I found out that this series received an anime adaptation as well, so I ended up watching the whole thing. It is pretty old, and it was only two OVA episodes, but it was still quite the marathon. I expected Chrom to show up, but the whole thing was centered around some girl named Mars. I think she was in Smash too. I hope it’ll get a second season at some point.

All in all, it was a great experience playing this game. It definitely makes me excited for the upcoming Fire Emblem games that were announced, and I have to say that Fire Emblem Heroes and Warriors seem like they’ll be the best of the four.

I would play Fates, but I’m still waiting for Nintendo to restock on the Special Edition.

Vextrr has circumnavigated the globe on several occasions, and has trekked across the most barren of deserts, scaled the most daunting of mountains, sailed the most unforgiving of seas, traversed the darkest of depths of the internet, and has confirmed that his waifu, in fact, does not exist. Likely destined to still remain in denial for the rest of his life, he now spends his days watching anime and writing for Anime Maru.